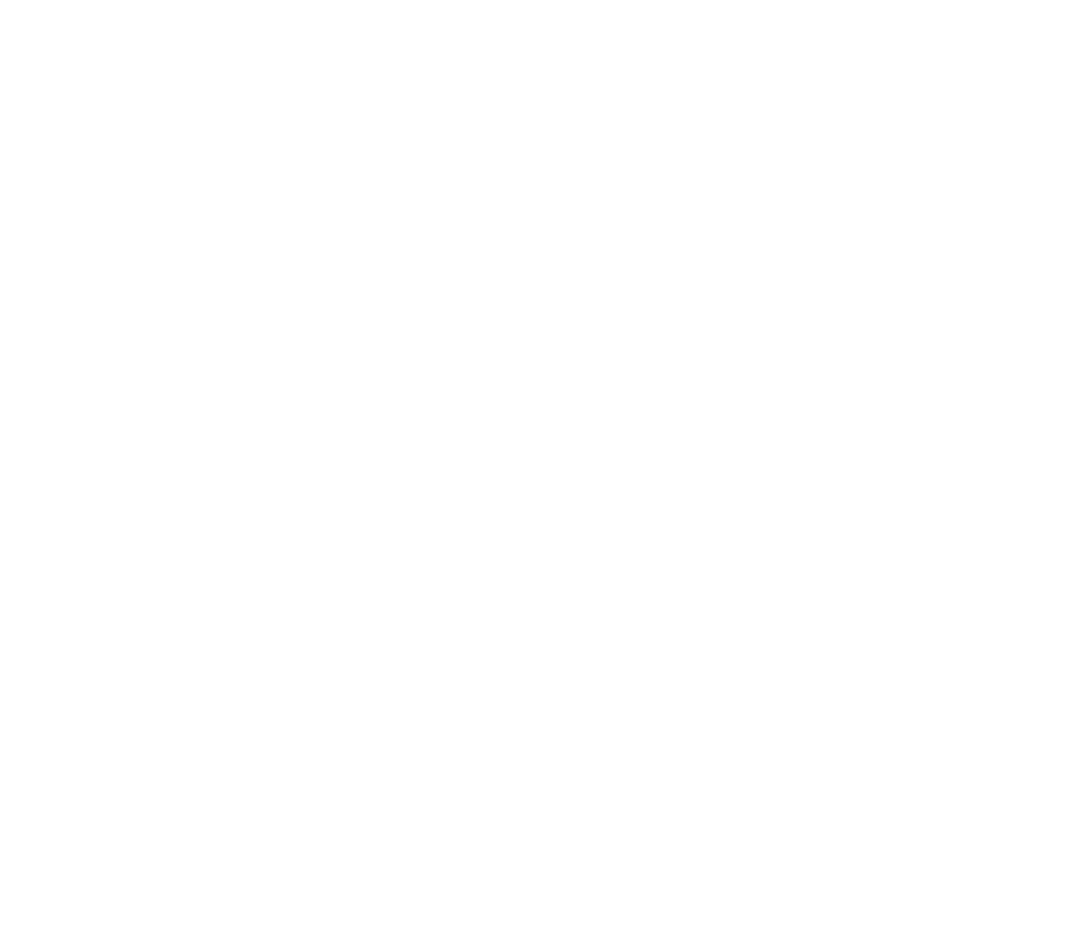 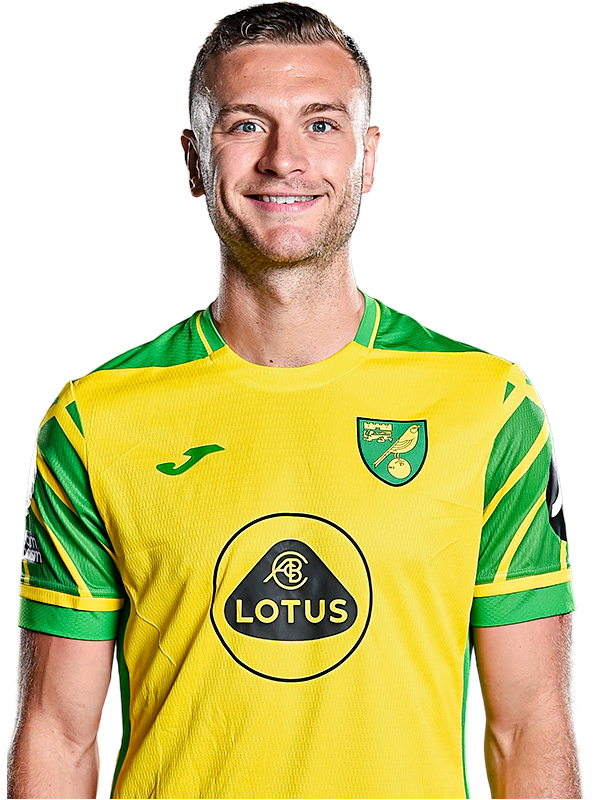 Ben Gibson joined the Canaries on loan from Burnley in the summer of the 2020/21 season, providing much-needed depth to Daniel Farke's backline.

Making his debut for City in their 1-0 loss to Derby County, the centre-half went on to form a solid partnership with club captain Grant Hanley, playing a part in the season's early 10-game unbeaten run with the skipper.

Ben, who came to Norwich hungry for football, made 27 appearances in 2020/21, impressing with his defensive attributes, ball control and vision. City's eventual promotion secured Ben's long-term future at the club in the Premier League. 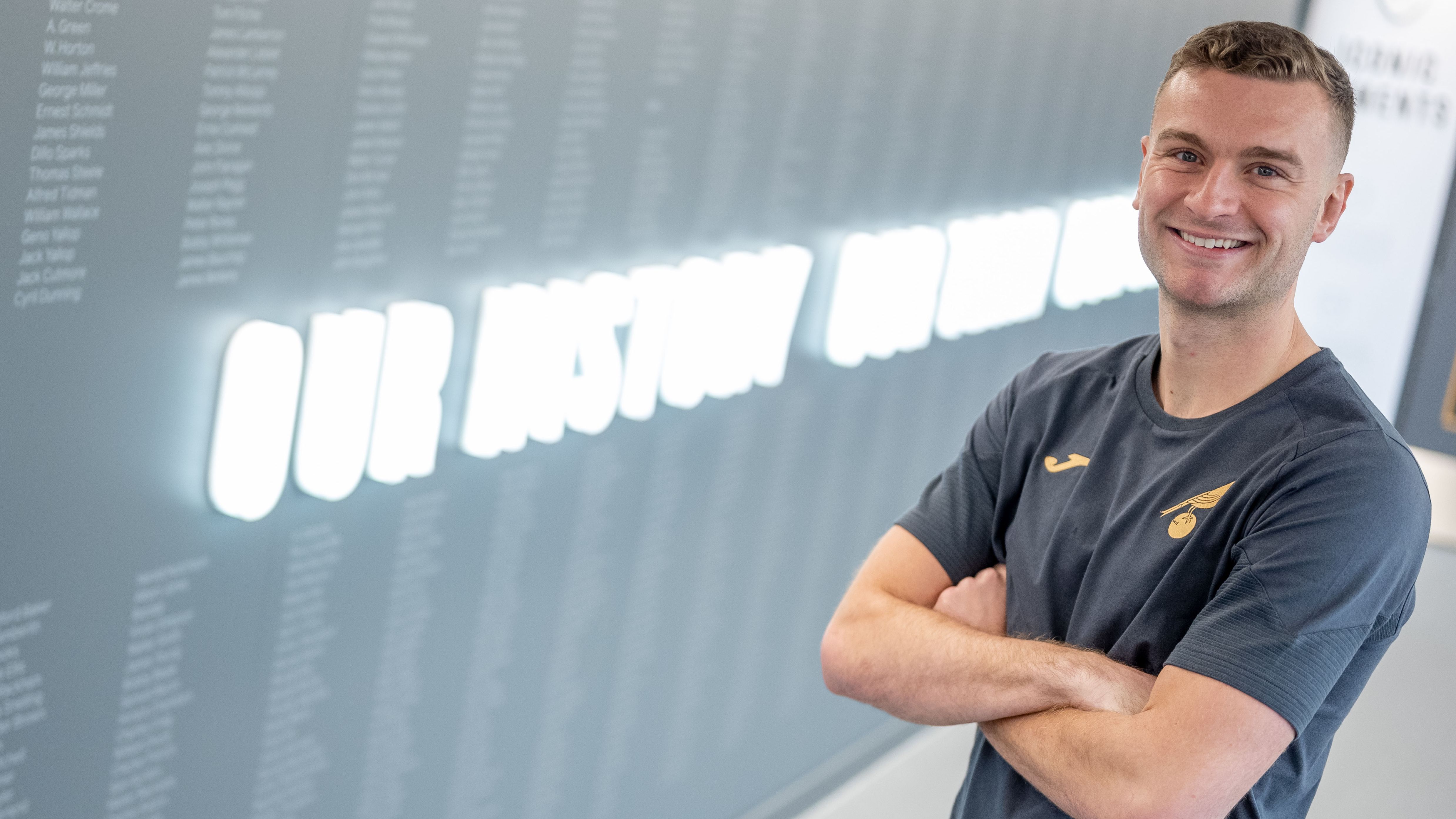 Ben started his career off at Middlesbrough, having joined the club's academy at the age of 10.

He made his first team debut for the Boro as a substitute on April 25, 2011 against Coventry City. He went on to spend time out on loan at Plymouth Argyle and York City in the 2011/12 campaign, and Tranmere Rovers the following season, before breaking regularly into the Middlesbrough first team line-up.

In his third season as a regular starter at Middlesbrough he helped the club to promotion to the Premier League, playing 36 games in the 2015/16 campaing and scoring one goal.

He then had a full season at Premier League level, but unfortunately he was unable to prevent his hometown club from being relegated from the top flight.

Another Championship season at the Riverside Stadium followed before he switched Middlesbrough for Premier League Burnley. However, he was not given a chance to impress at Turf Moor, making just six appearances for the club before joining Norwich City on loan for the 2020/21 season. A move that was made permanent, in the summer of 2021, after Ben had helped us to achieve a club record points total of 97 and promotion to the Premier League.

Ben Gibson joined the Canaries on loan from Burnley in the summer of the 2020/21 season, providing much-needed depth to Daniel Farke's backline.