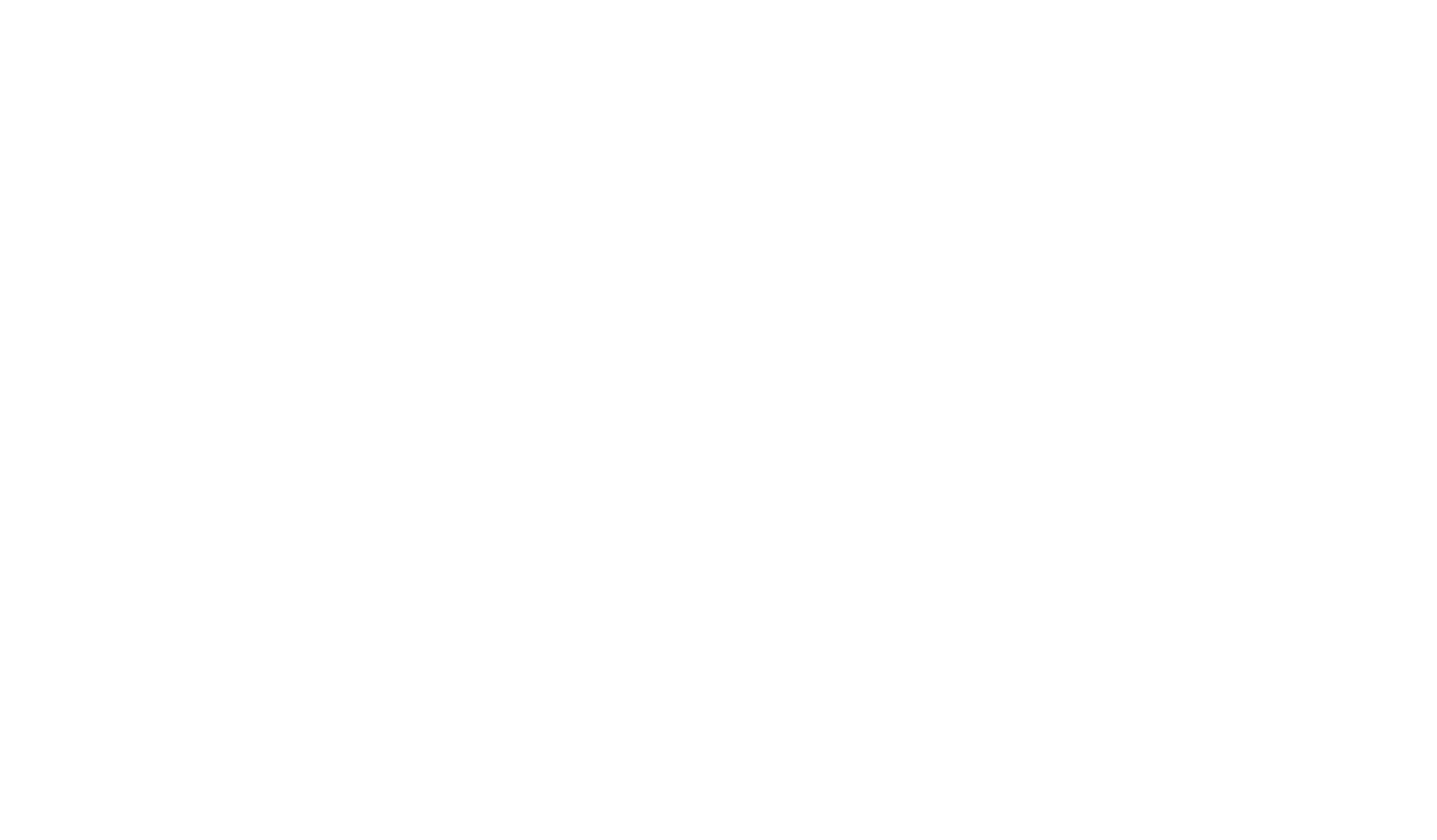 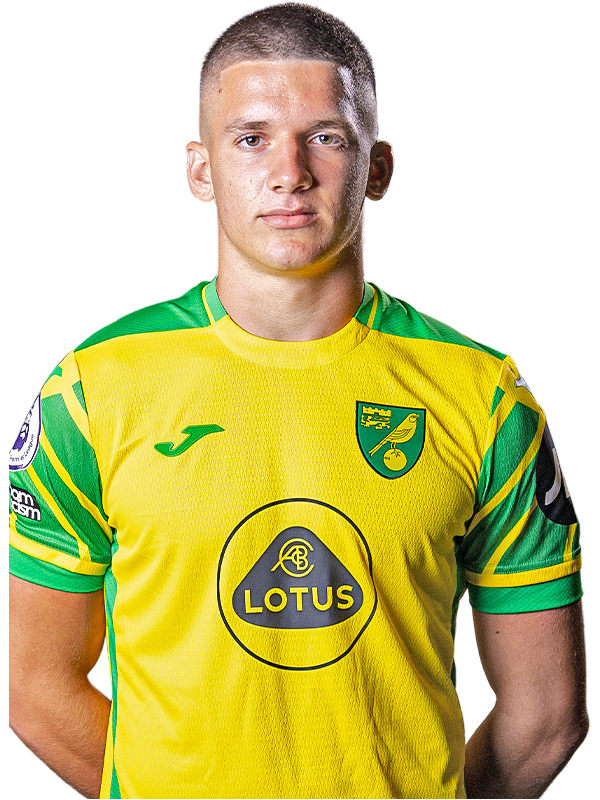 Christos Tzolis signed for Norwich City three days ahead of the start of the 2021/22 Premier League campaign.

The young winger joined from Greek side PAOK, where he scored 16 goals and made 10 assists in 46 appearances for them last season to earn the clubs MVP player of the season award.

Christos came up through the PAOK youth set up and started making a name for himself at the age of 13, scoring 11 goals in five games at the Lennart-Johansson Cup to win the golden boot and the player of the tournament award.

The goal to game ratio in the under-19s at PAOK was also impressive 19 goals in 23 games in 2019. That season Christos also made his first team debut for the Greek Super League side and scored his first goal for the club.

Last season, Christos announced himself on the big stage, scoring 16 goals for PAOK’s senior team to become the club's top scorer in 2020/21.

Two of those goals came against Besiktas in the UEFA Champions League qualifiers and two came against PSV Eindhoven in the group stages of the UEFA Europa League.

PAOK finished second in the Super League and won the Greek Cup to cap off a successful campaign.

Christos made his debut for Norwich City in the club's 6-0 win over AFC Bournemouth in the second round of the Carabao Cup in August, 2021. He scored twice and added two assists in the match. 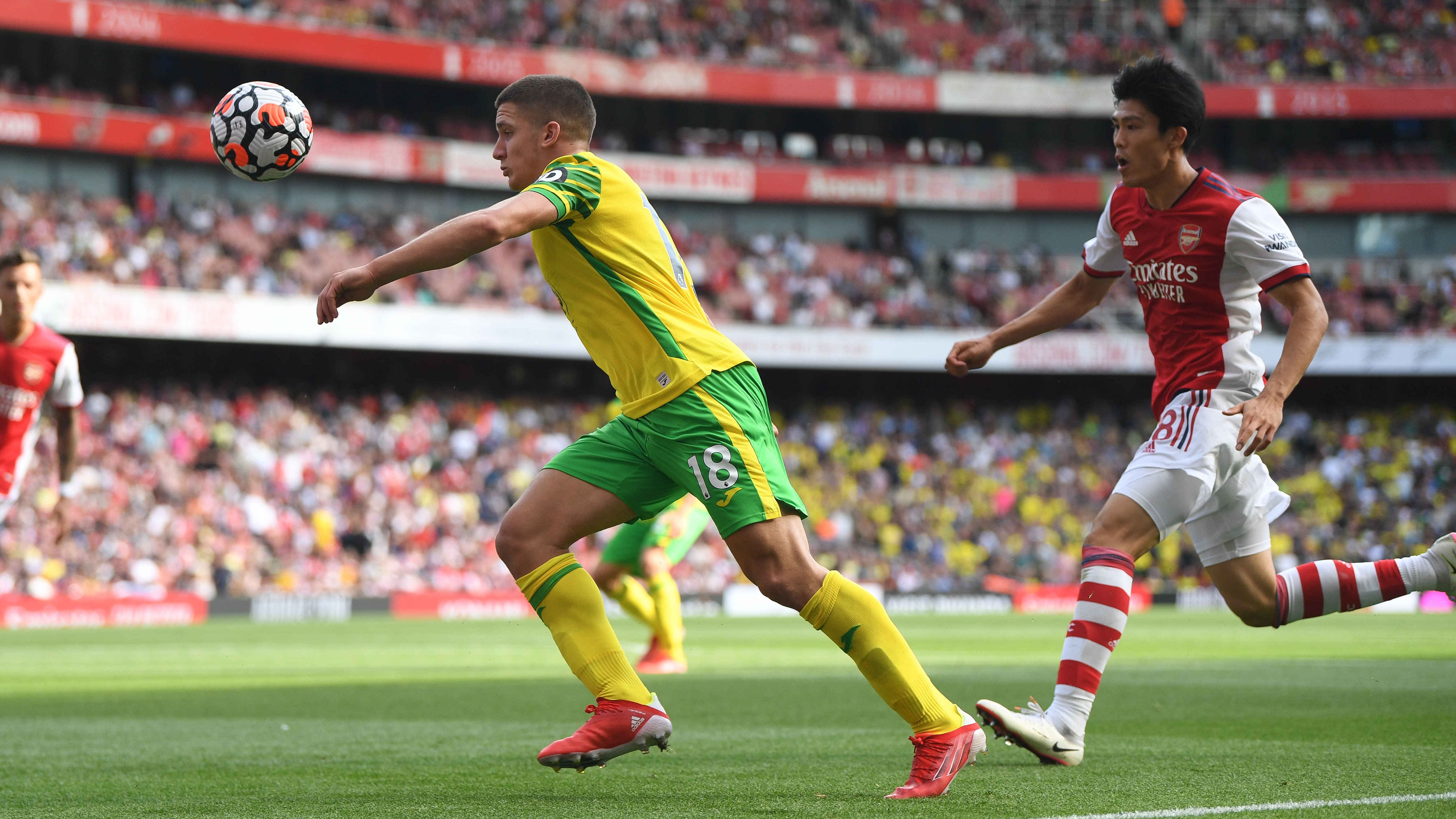 Christos made his debut for Norwich City, the following month, when he started the club's 1-0 defeat at the Emirates Stadium against Arsenal.

Christos Tzolis signed for Norwich City three days ahead of the start of the 2021/22 Premier League campaign.