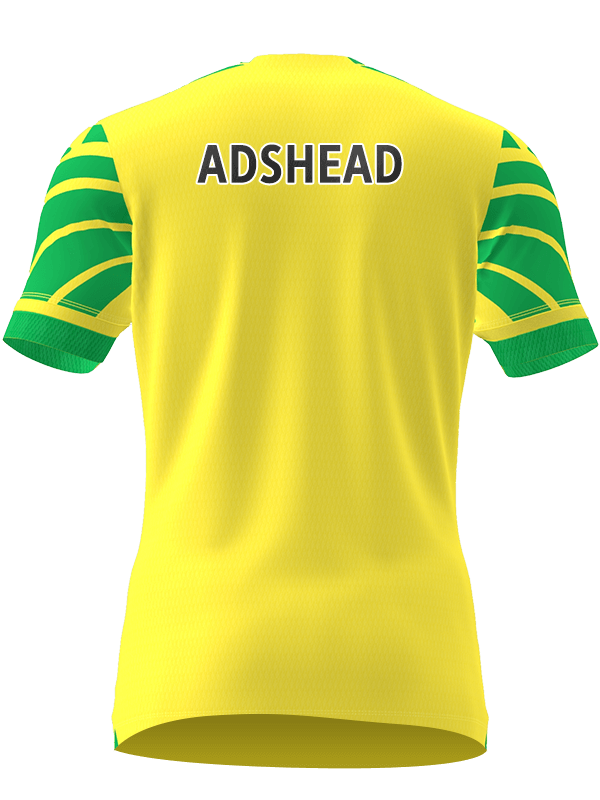 For Daniel Adshead, senior football is no unfamiliar experience, having played for former club Rochdale's first-team before joining City.

Joining the Canaries at the start of the 2019/20 season aged 17, Daniel fitted straight into the under-23s team, making 18 appearances in his first season.

After a season-long loan overseas to Eerste Divisie side SC Telstar, Daniel returned to City and made his first-team debut for Daniel Farke in a pre-season friendly against King's Lynn Town ahead of the 2021/22 campaign.