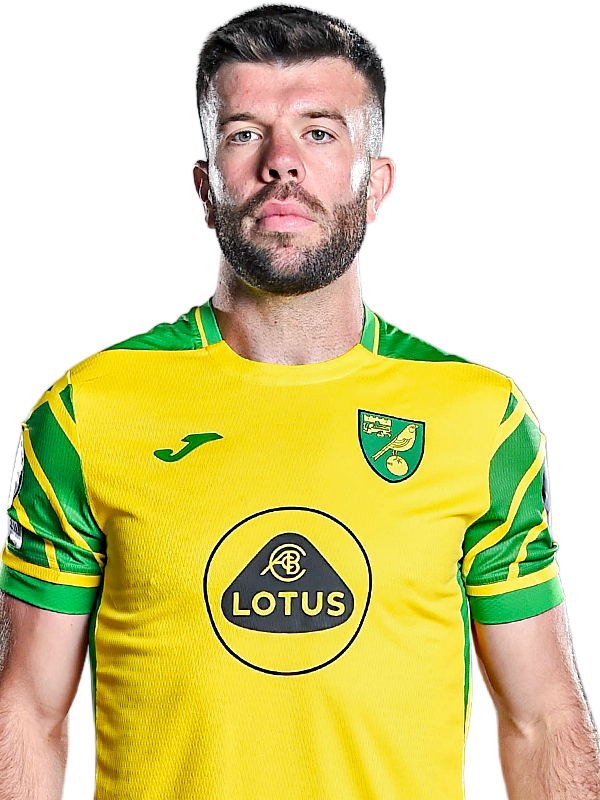 Every team needs leaders, and club captain Grant Hanley is certainly one of those at Norwich City.

Leadership has been a quality of Hanley’s throughout his football career since he first wore the armband for Blackburn Rovers Under-18s.

Having already gained a lot of experience at youth level across spells at Queen of the South, Crewe Alexandra and Rangers, Hanley joined Blackburn Rovers’ academy aged 16 in 2008. His important role in the Under-18s quickly became apparent, Hanley appointed captain at centre-back before being promoted to the first team for his Premier League debut in 2010.

The turn of a new decade was a significant year for Grant, who was also given the captain’s armband for Scotland’s Under-19s.

One of the highlights of Grant's Rovers career occurred in 2011. December 31 that year was a New Year’s Eve to remember, as Hanley stepped up to score the winning goal in a 3-2 win against local rivals Manchester United at Old Trafford.

Hanley eventually became captain of the first team in 2014 following the departure of centre-back partner Scott Dann to Crystal Palace.

Featuring in the majority of Blackburn’s games from 2011/12 through to 2015/16 across the Premier League and Championship, Grant went on to make a total of 200 appearances in all competitions (not to mention a few handfuls for Scotland) before moving on after eight years of service.

A long spell at Blackburn was followed by a brief but successful one at Newcastle United. While Grant only played ten league games for the Toon, Rafael Benítez’s Newcastle went on to win the Championship and get promoted back to the Premier League at the first time of asking.

Grant joined Norwich ahead of the 2017/18 Championship season and went on to play 32 games in the league, mixing and matching with Christoph Zimmermann and Timm Klose under Daniel Farke. 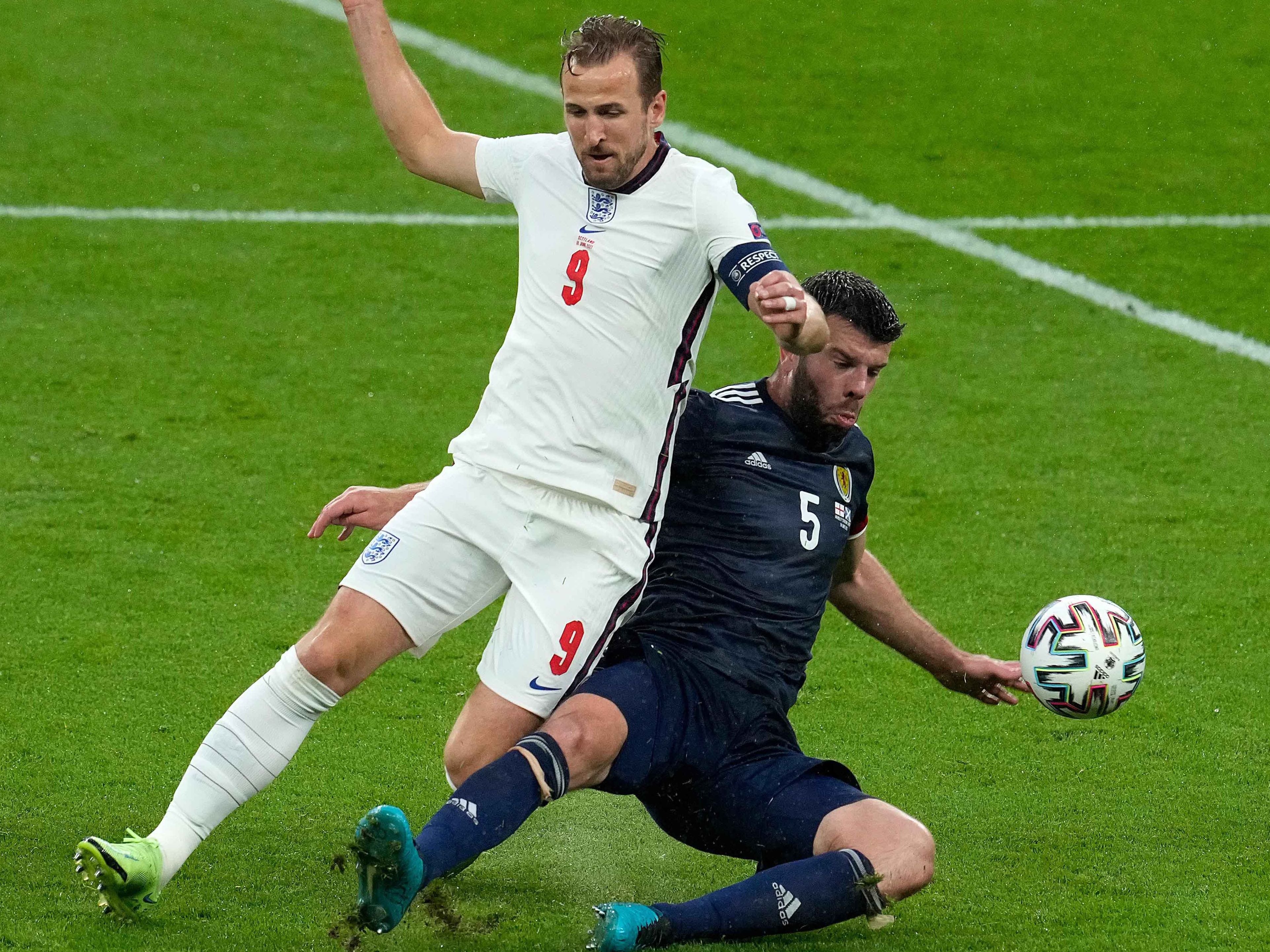 The standout moment came in an East Anglian Derby at Carrow Road. Norwich were 1-0 down with seconds to spare, but Grant defied his stereotypical centre-back characteristics to dart over to the right wing and keep the ball in play before crossing accurately for Klose to head in the late equaliser against Ipswich Town.

A recurring theme, Grant became club captain for Norwich ahead of the 2018/19 season when Russell Martin departed NR1. Injury meant that Hanley featured less prominently in the Canaries’ promotion winning campaign, Zimmermann and Klose the regulars in defence with Ben Godfrey breaking through.

The 2019/20 season saw Norwich endure an injury crisis, particularly in defence, throughout the season, but Grant managed to make 18 appearances in all competitions and showed his leadership traits off the pitch with footballers responding to the unprecedented Covid-19 pandemic.

Back in the Championship, 2020/21 was Grant's best season in a Norwich shirt. The skipper made 42 appearances in the league, cleared countless balls into the box and barely put a foot wrong to be voted as the runner-up to Emi Buendía in the fan-voted Player of the Season award.

Grant has made over 30 appearances for Scotland at international level, including at Euro 2020 where he put in a strong defensive display against England in the group stages.

Every team needs leaders, and club captain Grant Hanley is certainly one of those at Norwich City.