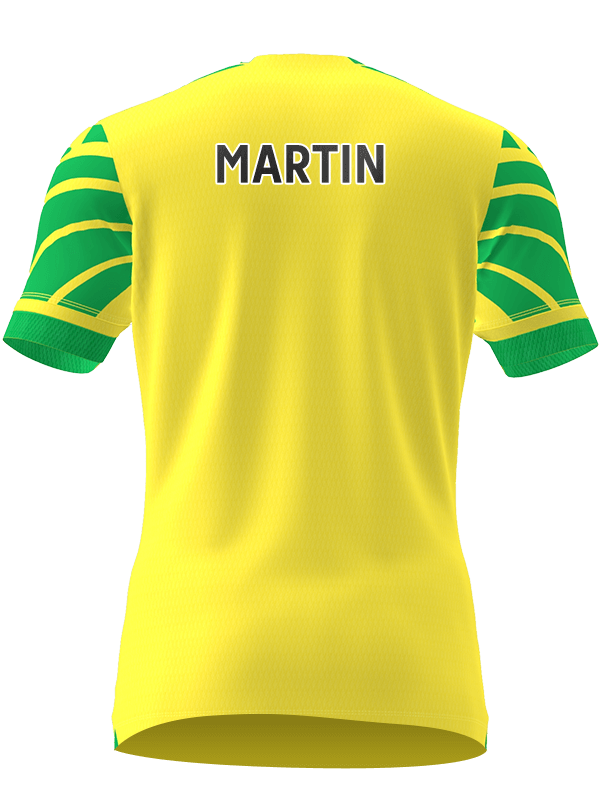 He played five games in the Premier League in 2019/20 season and last campaign he scored his first goal in Norwich City first team colours at home to Sheffield Wednesday in front of 1,000 fans at Carrow Road.

Josh is currently out on loan at League One side MK Dons for the 2021/22 season.