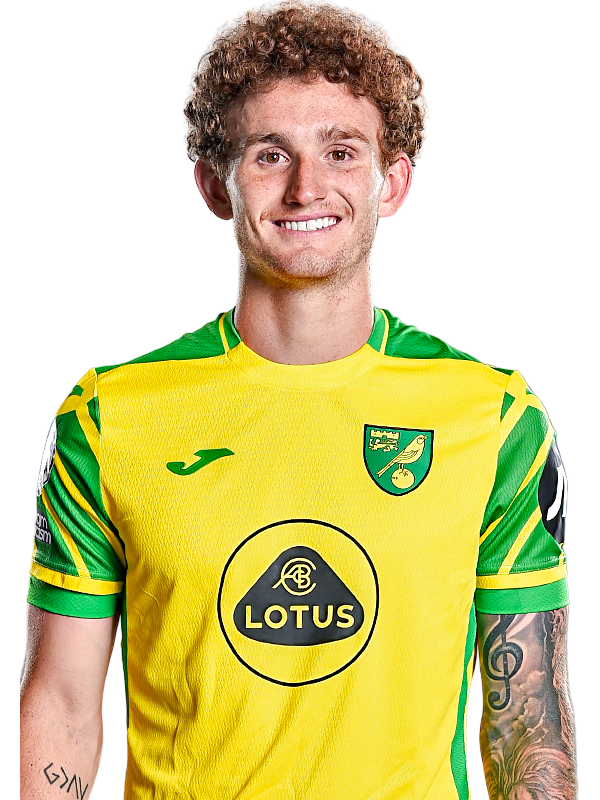 The United States international has made a total of 83 appearances for Bremen’s first team in all competitions, scoring 11 goals and getting nine assists.

Against Fortuna Dusseldorf, he scored with his first touch on his senior debut for Bremen to record the fastest goal by a debutant in the club’s history.

Before playing in the Bundesliga, Josh scored seven goals in 12 games for Werder Bremen II, the club’s reserve side.

On the international stage, he became the youngest player to score for the US at the FIFA Under-20 World Cup at the age of 17 in May 2017.

That year, he became the first US player to feature at the Under-17 and Under-20 World Cups and be called up to the senior team all in the same calendar year.

Josh wore the captain’s armband for the under-17s and scored 30 goals in 48 games, before scoring four in six for the under-20s and five in 16 for the senior team.

He scored five goals in the 2017 CONCACAF (Confederation of North, Central American and Caribbean Association Football) Under-17 Championship as the US reached the final of the competition, and he won the CONCACAF Nations League with the US in 2019/20.

Josh also won the silver boot in the FIFA Under-20 World Cup, only Dominic Solanke scoring more goals than him at that tournament.

On his full debut for Norwich City he scored twice and assisted another goal in a 6-0 win over AFC Bournemouth in the second round of the Carabao Cup.