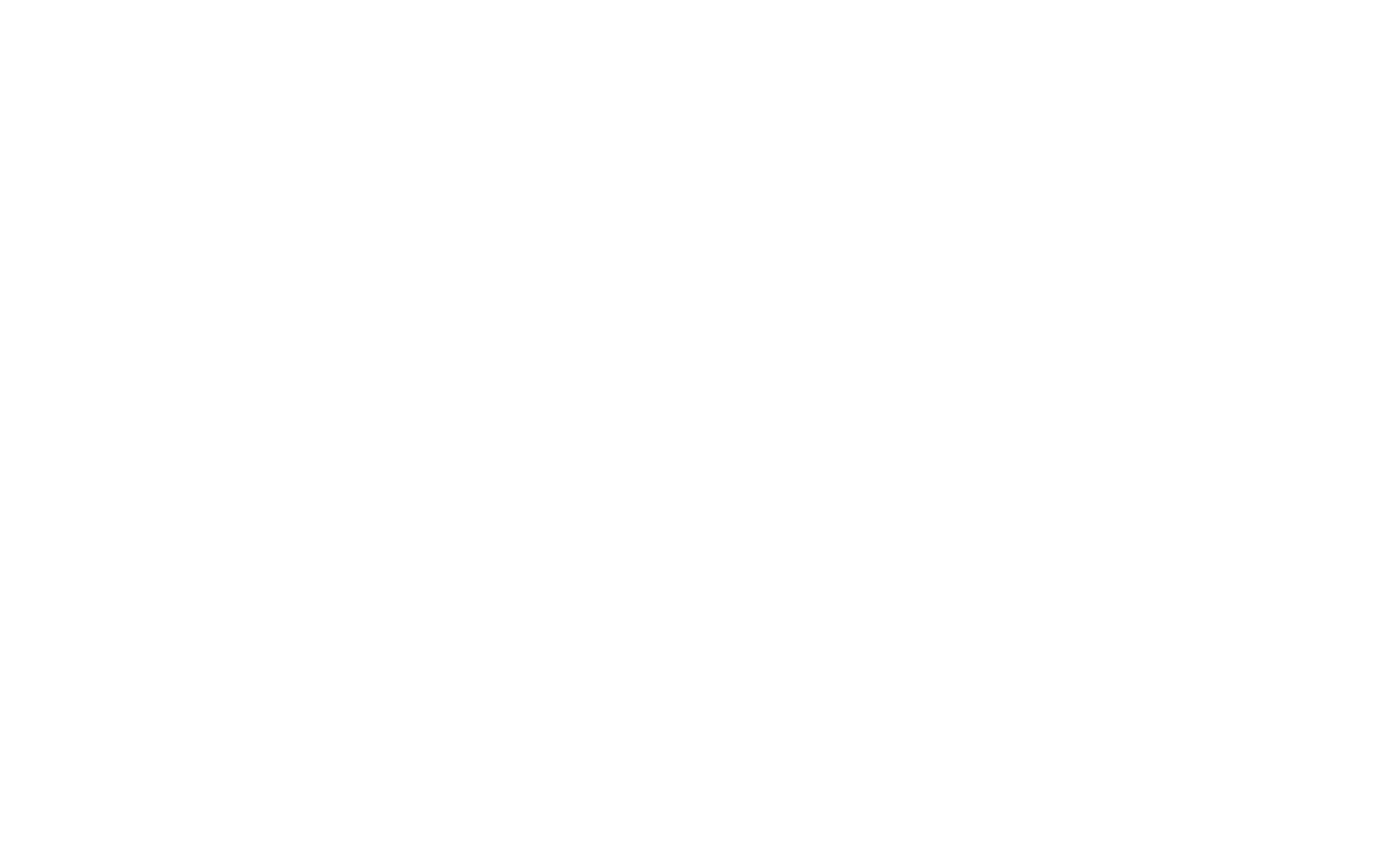 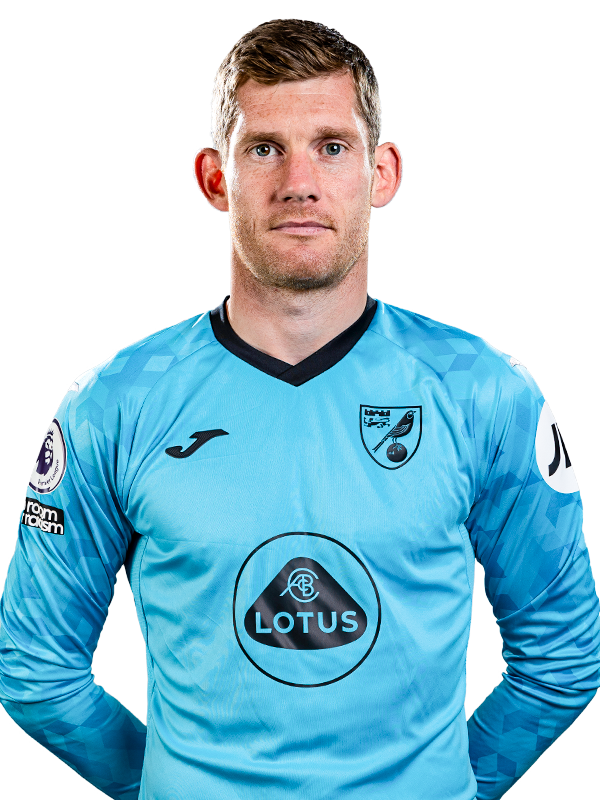 The goalkeeper’s City career began under Alex Neil in 2016, following 15 years in Scotland. Michael began his senior career at Celtic, where he had spent three years with the youth teams in the early 2000s.

At the age of 19, the first time he was in Celtic’s first team squad was for their 2004 0-0 UEFA Cup draw against Barcelona at the Nou Camp.

Artur Boruc was the first choice at Celtic, so Michael was sent on loan to Stanraer in January 2005, where he began to play more regularly and helped them get promoted to the First Division. 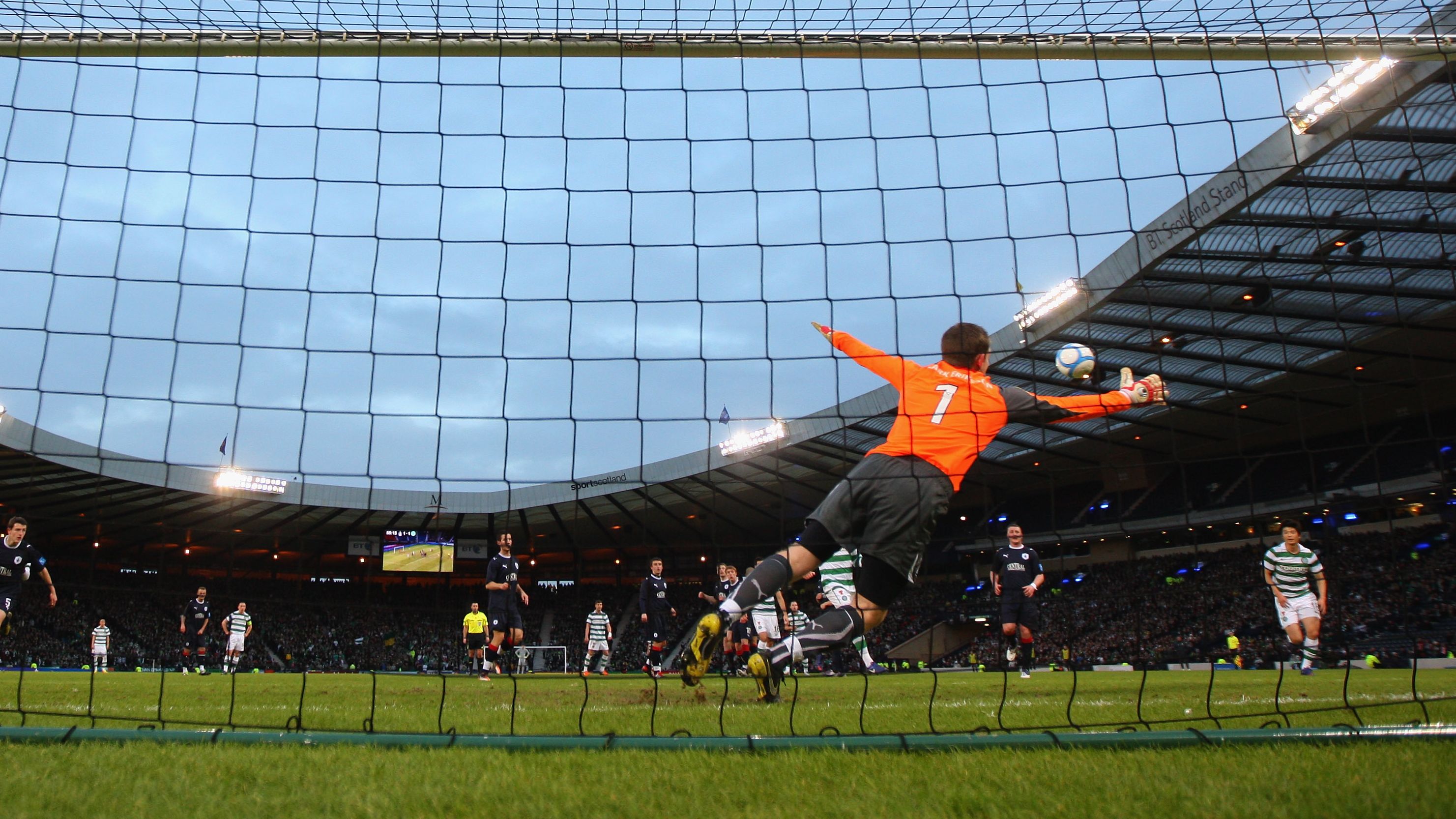 He then went on a one-month loan to St Johnstone in December 2006.

While Michael didn’t make any appearances for Celtic before he left in 2008, he did pick up Scottish Cup winners medals in 2004 and 2007. He also made a number of appearances for Northern Ireland’s under-19s and under-21s during this period.

In June 2008, a move to Dundee United materialised, but again Michael didn’t make a first team appearance and he left at the end of the season.

Michael found more stability at Ross County in the First Division. In the 2009/10 campaign, he played in the Scottish Cup final and made his full international debut for Northern Ireland.

In 2010/11, he was the hero of the Scottish Challenge Cup semi-final when he saved two penalties in the shootout against Partick Thistle. He also played in the final as Ross County beat Queen of the South. In the league, he kept 14 clean sheets in 36 games.

Then, he signed for Falkirk, also in the First Division, in July 2011. They beat Rangers 3-2 in the Scottish League Cup in September and Hamilton 1-0 in the 2012 Scottish Challenge Cup final in April 2012. 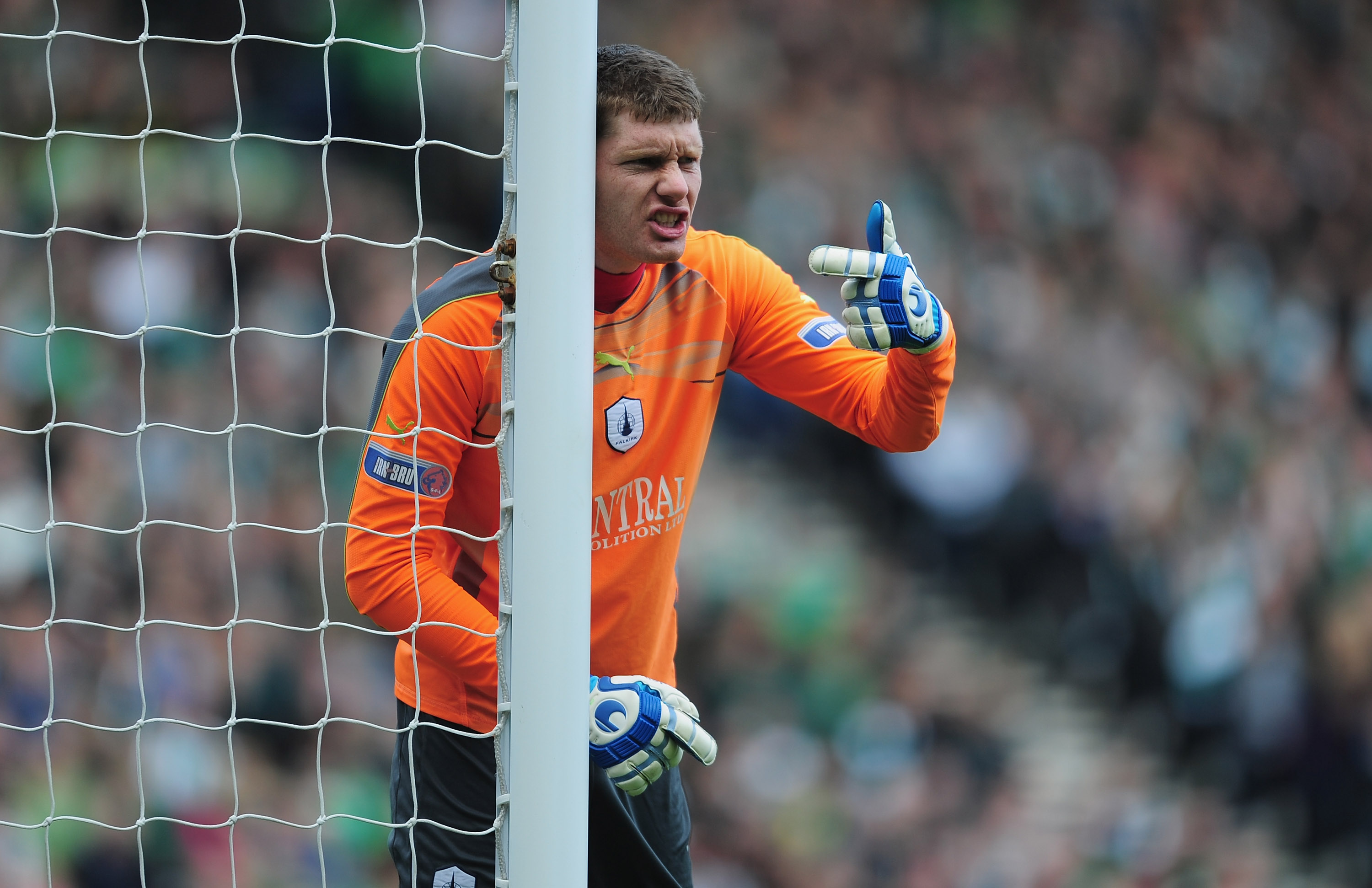 Now an experienced keeper with a number of accolades and medals, Michael signed for Hamilton Academical in the Scottish Premiership for the 2014/15 season.

He played in their first victory at Celtic Park in 76 years in October that year. During September and October, Michael set a club record of 437 minutes without conceding a goal in the Scottish top flight.

He became club captain in January 2015 when manager Alex Neil moved to Norwich and kept 14 clean sheets in the Scottish Premiership in 38 games in 2014/15.

He was also the number one choice in 2015/16 and in 2015 he helped Northern Ireland qualify for Euro 2016 as group winners and made a number of saves to contribute to qualifying for the knockout round of 16 after making it out of the tournament’s group stage. 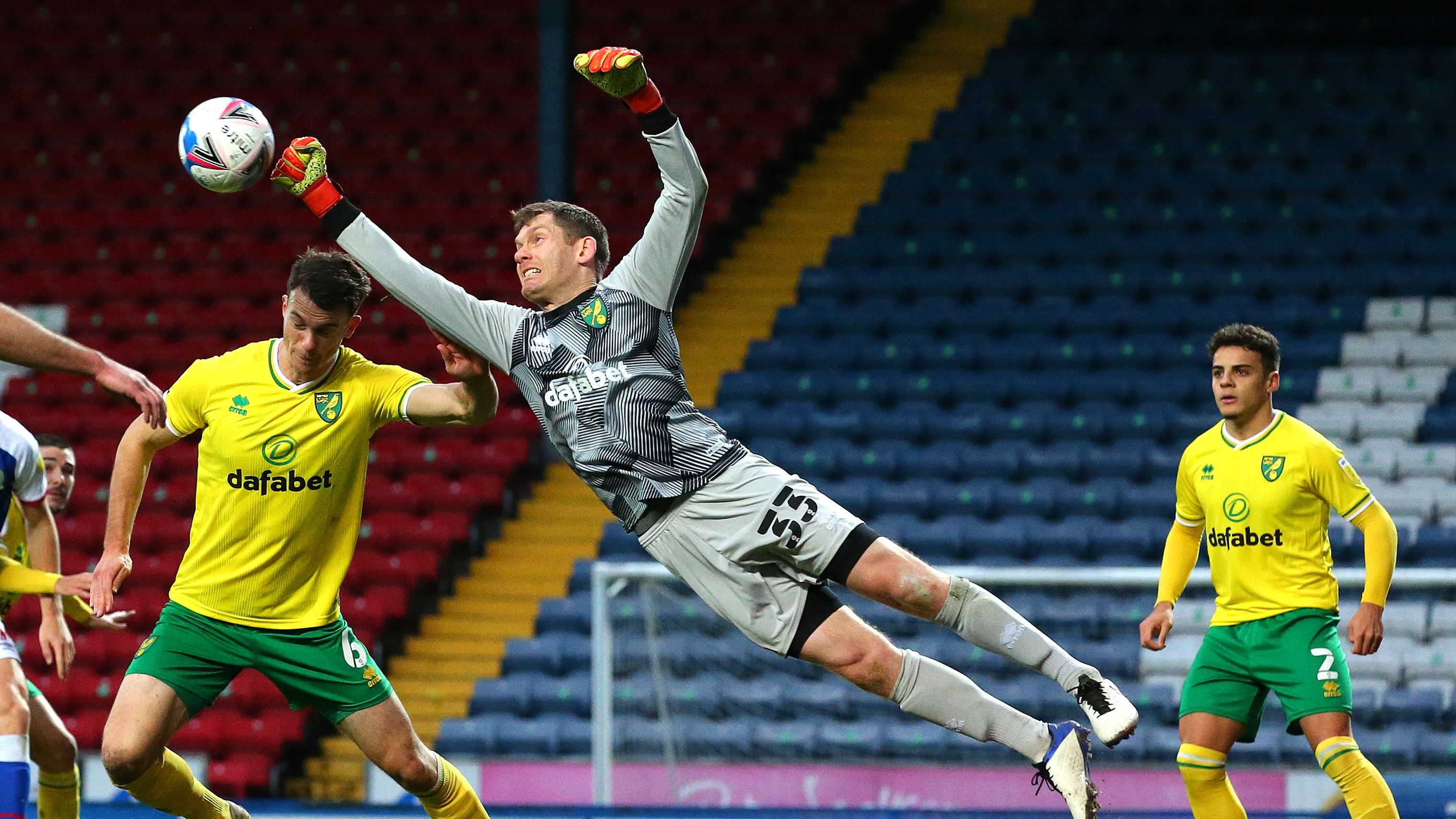 Ahead of the 2016/17 season, Neil signed Michael for the second time with the pair reuniting at Norwich. He made 20 appearances in his first season in the Championship while in competition with John Ruddy.

He continued to represent Northern Ireland in the World Cup qualifiers, but first-team fixtures for Norwich were few and far between during the 2017/18, 2018/19 and 2019/20 seasons due to the form of Angus Gunn and then Tim Krul.

However, he did make two Premier League appearances in Krul’s absence, before coming into the team during a crunch period of the 2020/21 Championship winning season with Krul out injured.

City won six out of 10 of those games from November to December 2020. In April 2021, he signed a new two-year contract at Norwich, keeping him at the club until the summer of 2023.