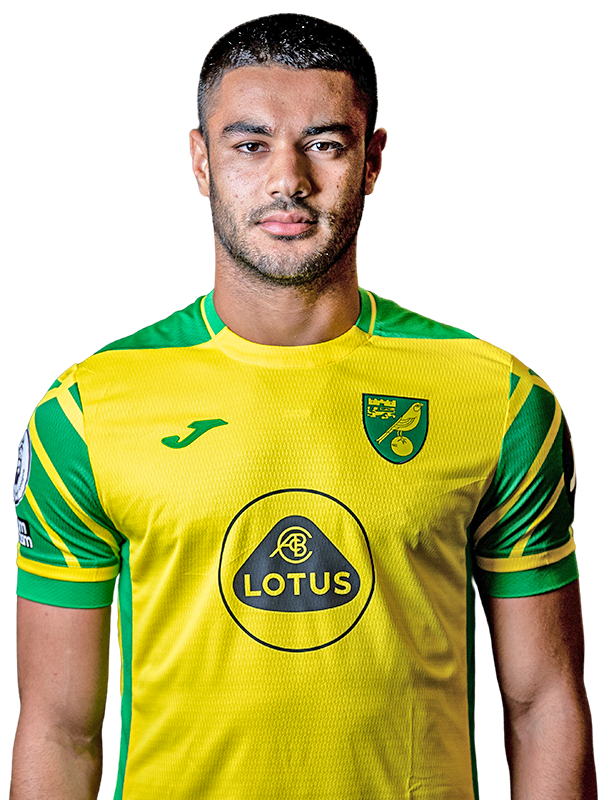 Born in the Turkish capital of Ankara, Ozan began his career with Galatasaray, where he made his debut in a 2-0 Süper Lig win over Yeni Malatyaspor, in May 2018.

The following season he made his Champions League debut, for Galatasaray, against Schalke, in a 0-0 draw before then moving to Germany to sign for VfB Stuttgart in a four-and-a-half-year deal.

In his first season in the Bundesliga he won the Rookie of the Season award and in June 2019 he moved to Schalke signing a five-year contract at the club.

In his first season at Schalke, Ozan played 28 games across the league and cup as the team finished in 12th place. He then played 14 games in the Bundesliga last season, before he joined an injury-hit Liverpool in February 2021.

Ozan played 13 times for Liverpool in the Premier League last campaign before injury ruled him out of the final five games.

On the international stage, Ozan has represented Turkey throughout the age groups, but was so highly-rated he skipped Under-21 level to make his senior international debut in 2019.

He was part of the Turkey squad for the recent EURO 2020 tournament but didn’t play a single minute as they exited at the group stage.