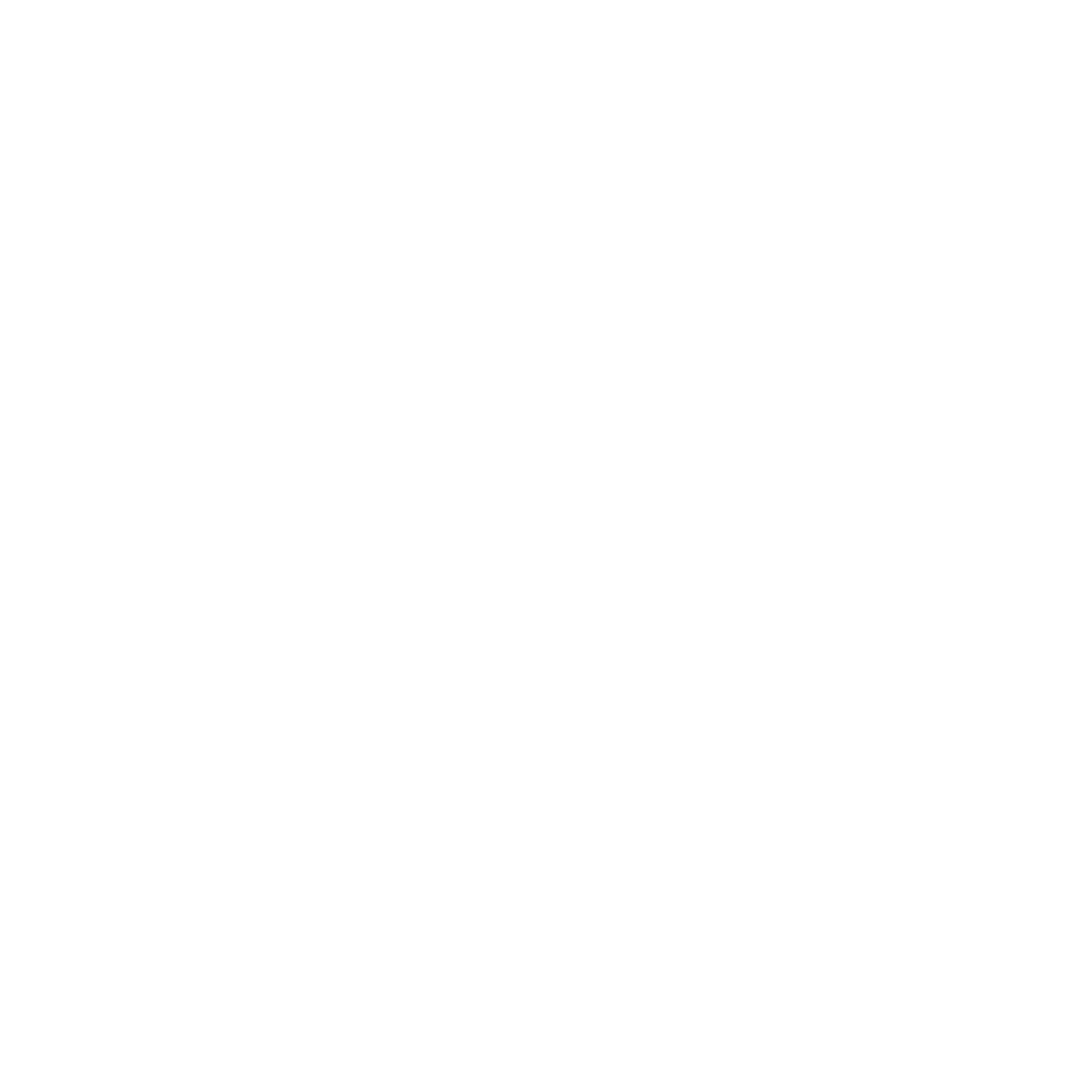 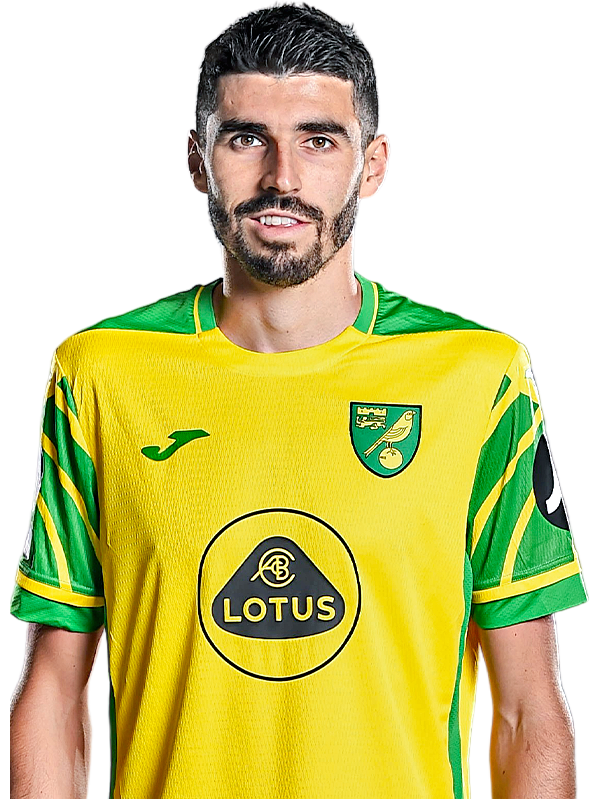 The attacking midfielder, who can also play on either wing or in a deeper central midfield role, began his youth career at his hometown club, Langon FC in 2011.

It was US Lège Cap Ferret in the fifth tier of French football where Pierre began his senior career, scoring 13 goals in 50 games across two seasons in the Championnat National 3.

He then moved to Dijon II, where he was promoted to the first-team, Dijon, and made 16 appearances in Ligue 2 during the 2015/16 season.

Pierre got his first taste of Ligue 1 in the 2016/17 campaign, as he made 32 appearances for Dijon, scoring seven goals and getting three assists.

That brought about the attention of OGC Nice, where he moved ahead of the 2017/18 season. He scored five goals and got six assists in 34 Ligue 1 games for his new club, and also featured in their Champions League qualifiers and Europa League matches.

In the 2018/19 season, the Frenchman made 30 more appearances in Ligue 1 for Nice, before he scored five goals and got six assists in 26 league games in the 2019/20 season as Patrick Viera’s side finished fifth in the division.

Last season, he got four goals and two assists in 29 Ligue 1 games and played twice in the Europa League. He also wore the captain’s armband sporadically throughout the campaign.

In total, Pierre has spent the past five years in the top flight of French football, making 151 appearances, scoring 23 goals and getting 18 assists.