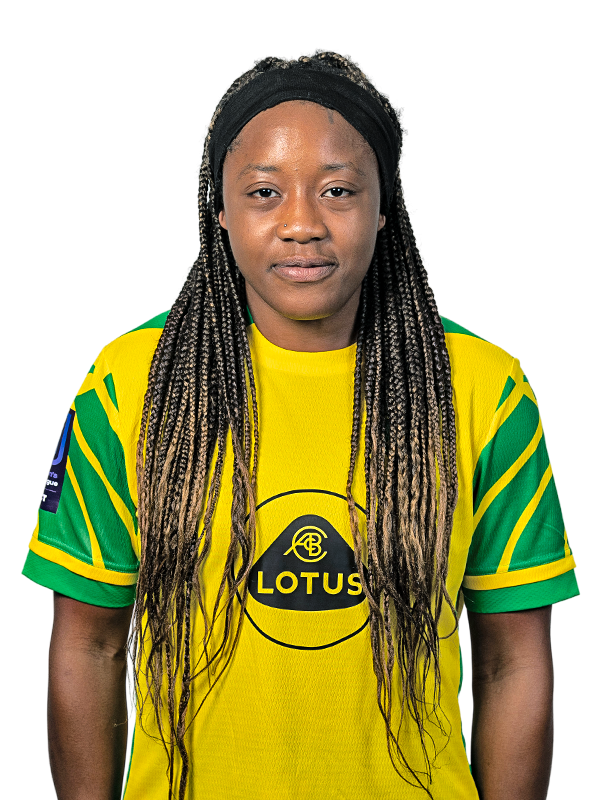 She won the league and county cup during her time with Cambridge United, while also earning the player of the match award in the league cup final.

Played for Stoke City in the FA Women's Premier League. Known for her pace, Samara broke the 100-meter record at a Cambridgeshire County meet when she was younger, and loves to use that pace to get on the end of passes in behind the opposition defence.