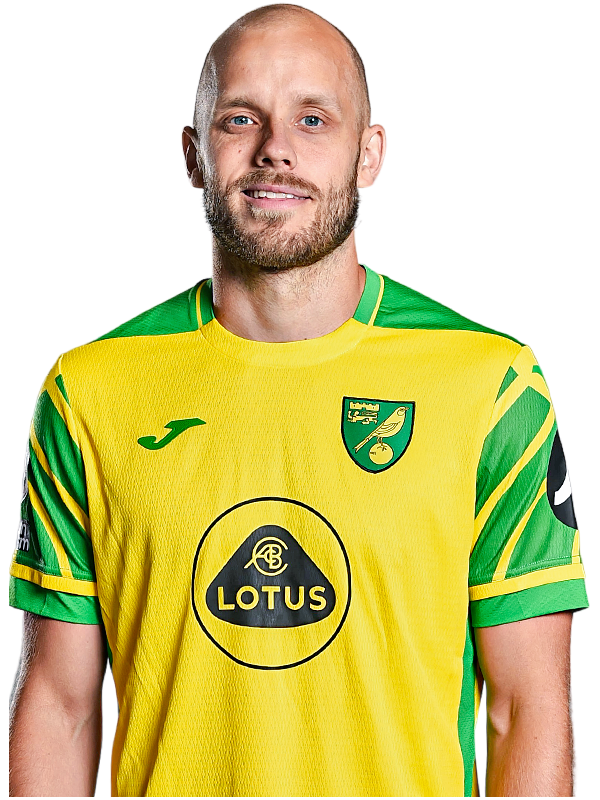 Finnish international Teemu Pukki has been firing in goals for Norwich City since joining the club ahead of the 2018/19 season.

City snapped Teemu up on a free transfer and in his first season at Carrow Road, Teemu was named the EFL Championship Player of the Season and won the golden boot, after scoring 29 goals in the league and helping the club to promotion to the Premier League.

The following season he netted 11 times in 36 matches in the top flight, including a hat-trick against Newcastle United in the opening home game of the season.

Norwich returned the Sky Bet Championship for the 2020/21 season and where Teemu was lethal in front of goal once more netting 26 goals in 39 games and achieving his second promotion and Championship title with the club. 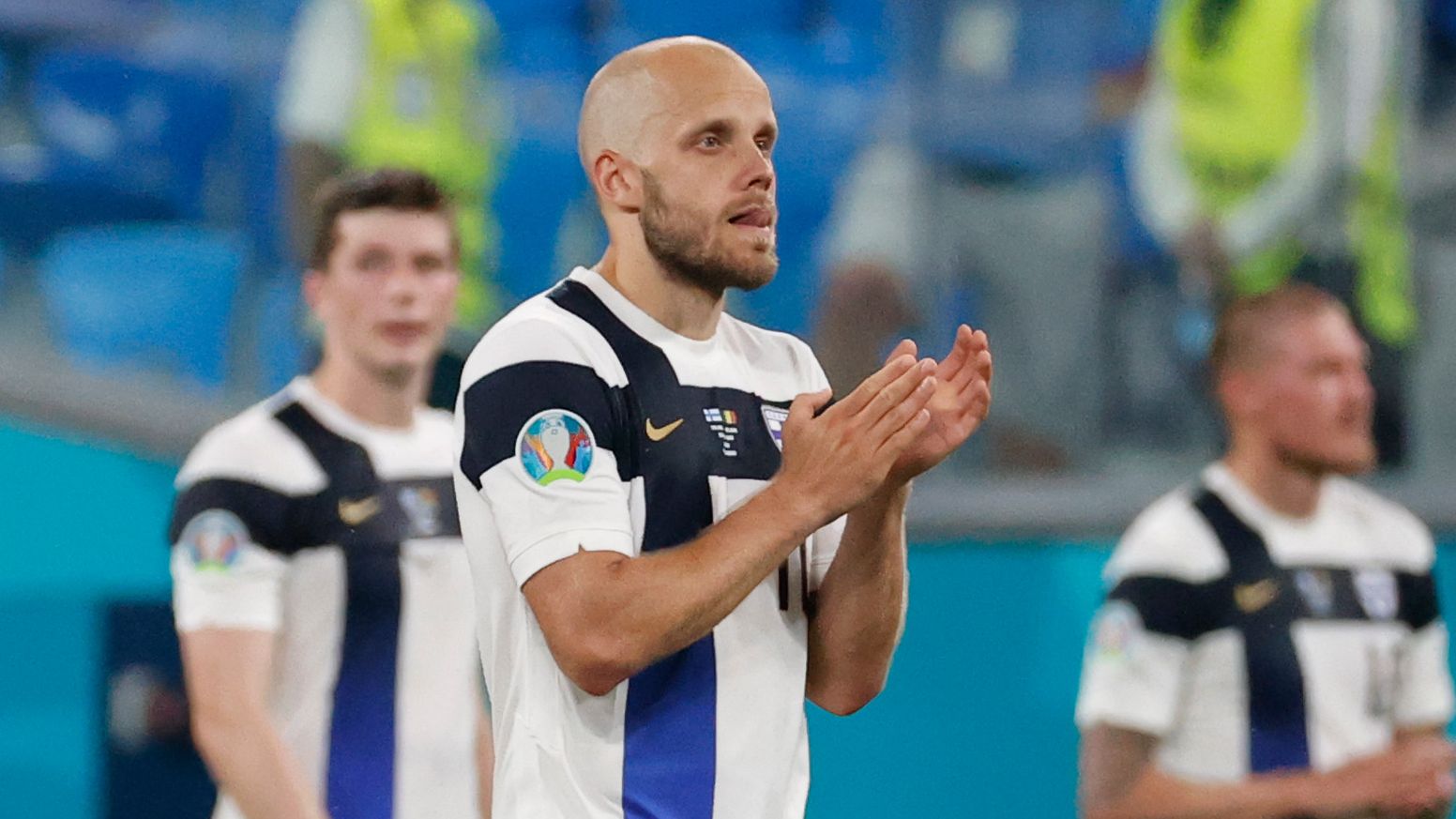 Teemu is also Finland’s all-time record goalscorer. In October 2021, Teemu scored two goals against Kazakhstan in World Cup qualifying, to move to 33 goals taking one ahead of Jari Litmanen (32), who he played at international and club level in his career.

Teemu has been a prolific goalscorer for his country during the past few years. He scored 10 goals in qualifying to help his country to their first major international tournament at Euro 2020 last summer.

So far in the qualification campaign for the World Cup in Qatar 2020, Teemu has netted six times putting him ahead of France's Antoine Griezmann (5) and Ukraine's Andriy Yarmolenko (2) in group D.

Finnish international Teemu Pukki has been firing in goals for Norwich City since joining the club ahead of the 2018/19 season.