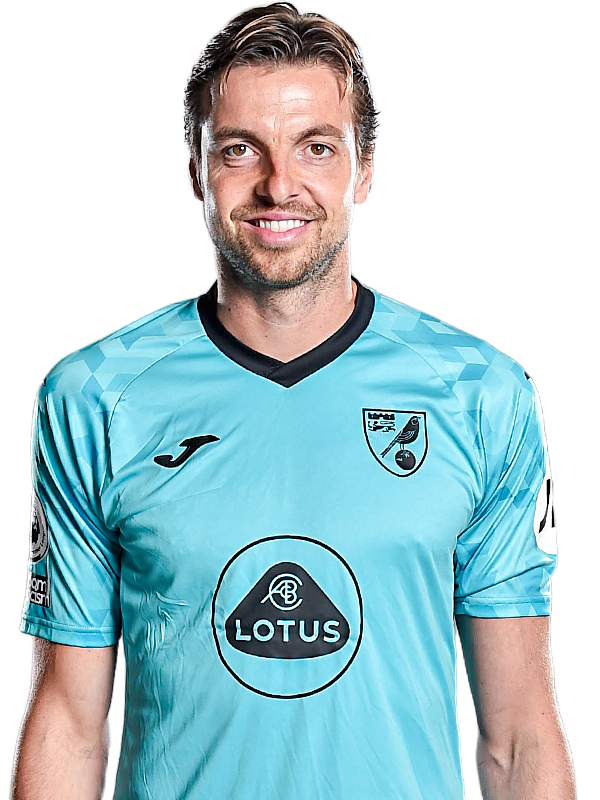 Rewind the clock to 1996, however, and the Dutchman was plying his trade as a left-winger for hometown club Hvv RAS.

It was Eredivisie side ADO Den Haag who decided to try Tim in goal, a decision that proved fruitful for many years to come.

In 2002, Tim got his first call-up to the international setup, representing the Netherlands at Under-15s level.

Remarkably, Tim was only 17-years-old when he moved, not just away from home for the first time, but away from his country to sign for Newcastle United in the Premier League in 2005, providing competition for Shay Given and Steve Harper.

Tim kept a clean sheet on his Newcastle debut in the 2006-07 UEFA Cup against Palermo, but unfortunately spent the majority of the season unavailable with a long-term injury.

In June 2007, he was part of the Netherlands Under-21 squad that won the European Championship and qualified for the 2008 Summer Olympics.

On Tyneside, Harper remained the first-choice goalkeeper, so Tim was sent on separate loan moves to Falkirk and Carlisle United, where he got more game time, despite suffering a dislocated shoulder halfway through the 2007/08 campaign.

The 2009/10 season was when Tim really began to make a name for himself at Newcastle, replacing Harper as Chris Hughton’s Magpies won the Championship.

That exposure put Tim on the international radar once more, and he went on to get his first cap at senior level for the Netherlands in a friendly against Brazil in 2011.

At the end of the 2011/12 season, Tim had played all 38 Premier League games, kept 15 clean sheets and won a fan-voted player of the season award for Newcastle, who achieved an impressive fifth-placed finish in the top flight.

The 2012/13 season was plagued with injury for Tim, but he came back fighting with a string of impressive performances to scoop up November’s Premier League Player of the Month in 2013, in no small part thanks to a record 14 saves in a 1-0 win against Tottenham Hotspur at White Hart Lane.

Tim made global headlines at the 2014 FIFA World Cup in Brazil, coming on as a 120th minute substitute for a quarter-final penalty shootout against Costa Rica. He saved two penalties as Louis van Gaal’s side advanced to the semis. 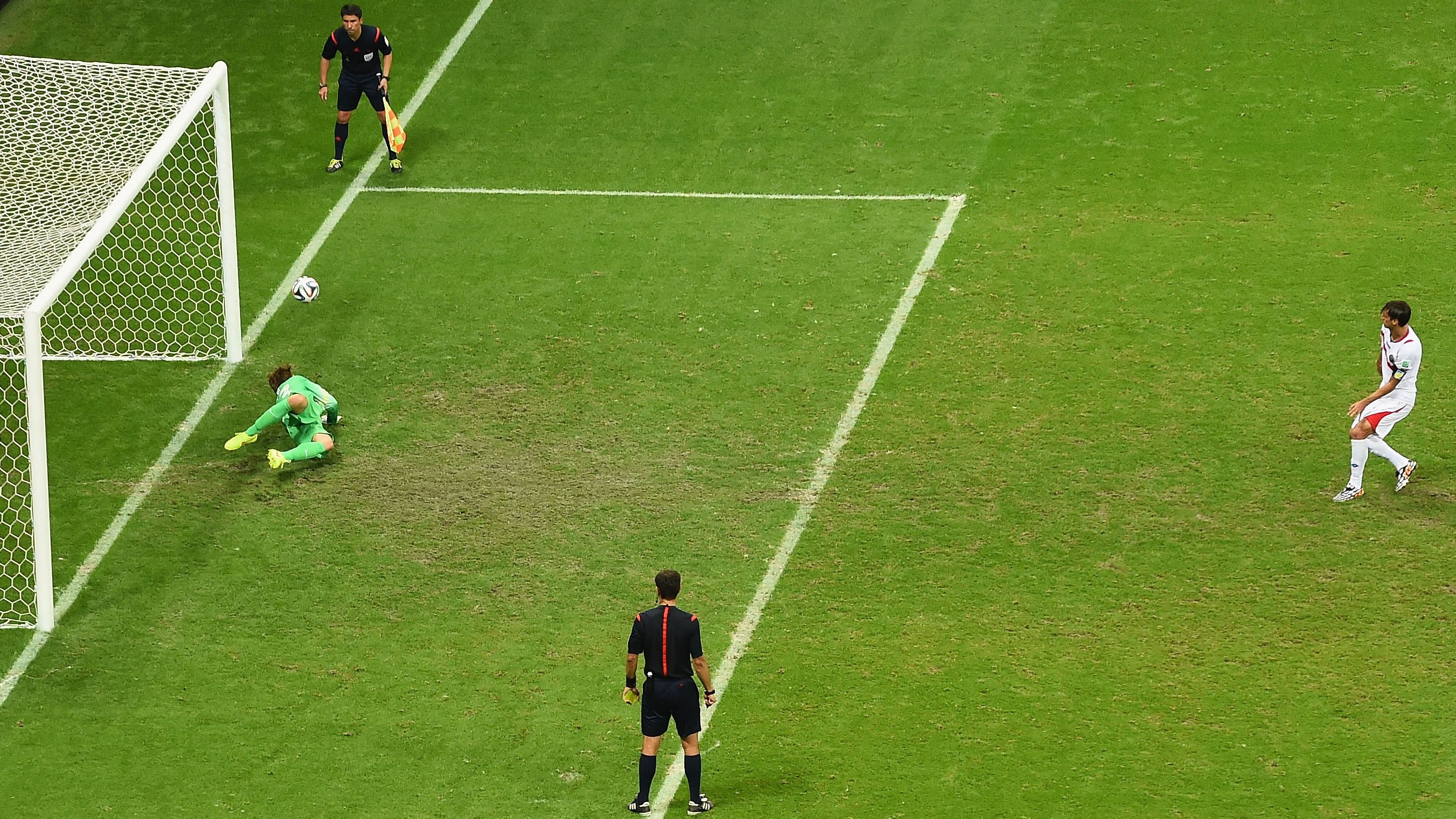 The 2014/15 was another season of consolidation for Newcastle and Tim, but the managerial merry-go-round made 2015/16 one to forget for both parties.

Between them, Steve McLaren and Rafael Benítez favoured Rob Elliott, and Tim made just eight appearances in the league as Newcastle found themselves relegated to the Championship.

Tim remained hopeful of continuing to play top flight football when he was loaned to Ajax in the Eredevisie. However, he ended up playing just six games for the club’s reserve side, before being loaned to AZ Alkmaar, where he was able to make 16 appearances.

Tim returned to England in 2017, looking to play Premier League football once again as he was initially loaned, then sold to Brighton by Newcastle.

Despite reuniting with former Newcastle boss Hughton, Tim became a back-up to Matthew Ryan, his minutes restricted to cup games.

They have not been hard to come by for Tim in NR1. The Dutchman made the move to East Anglia ahead of the 2018/19 season, going on to play every minute of all 46 games in that Championship winning campaign.

In 2019/20, he was just two matches shy of achieving the same feat in the Premier League.

His string of brilliant saves weren't enough to keep the Canaries from avoiding a return to the Championship, but his penalty expertise did come in particularly handy during an unforgettable FA Cup fifth round shootout at the Tottenham Hotspur Stadium, the saves sending City through to the quarter-finals for the first time in 28 years.

His performances on the pitch and professionalism off it saw Tim voted as the fans’ Player of the Season by a landslide, becoming only the fifth goalkeeper to ever win the Barry Butler Memorial Trophy. 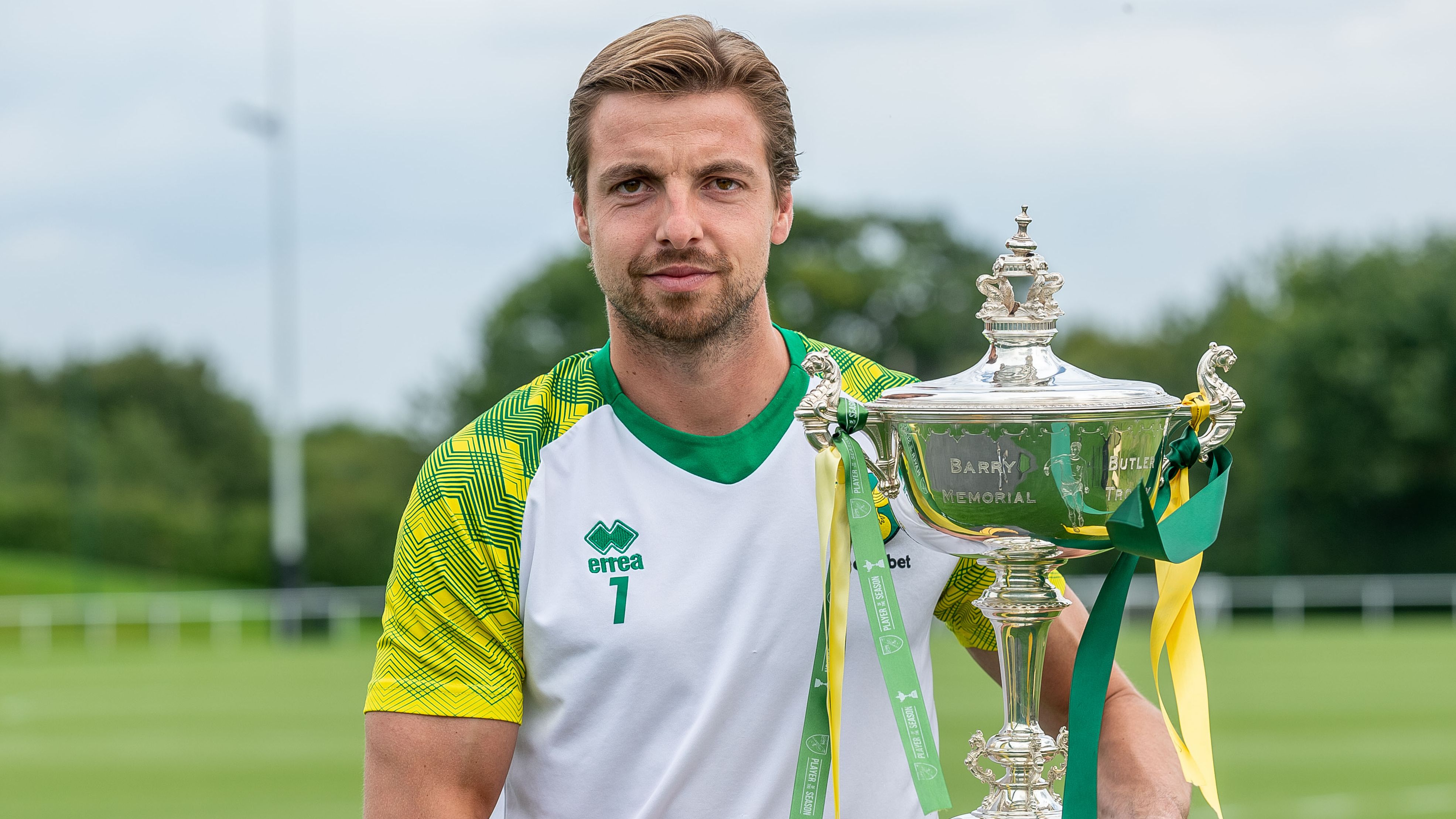 Back in the Championship, Tim remained City's first-choice goalkeeper for the majority of the 2020/21 title-winning campaign.

Despite missing a period of nine games through injury and one with Covid-19, Tim still featured in 36 league matches, made a number of key penalty saves and kept 18 clean sheets.

He also signed a new contract extension, keeping him at the club until the summer of 2024.